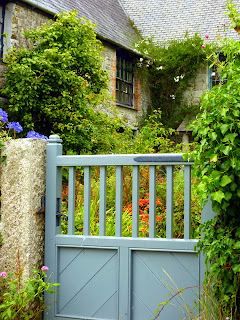 For grieving artist Maddie, inheriting an ancient manor house, Trevenen, seems like a chance to make a fresh start, far away from the scene of her husband’s long sickness and the terrible sacrifices she made for him. But even in the beautiful Cornish countryside, the past continues to haunt her while inspiration seems to have abandoned Maddie. Spiky teenager Hannah is determined to break up her stepmother’s budding romance with a handsome local architect, and the house itself is harbouring family secrets that have lain hidden for generations. Until now…
(Note: THE CORNISH HOUSE is available May 2012 from Orion, for pre-order here or in your local book store)
Chapter One