It's just under two months until A Cornish Stranger is released. The final proofread is finished and it's about to wing it's way to the printers…. 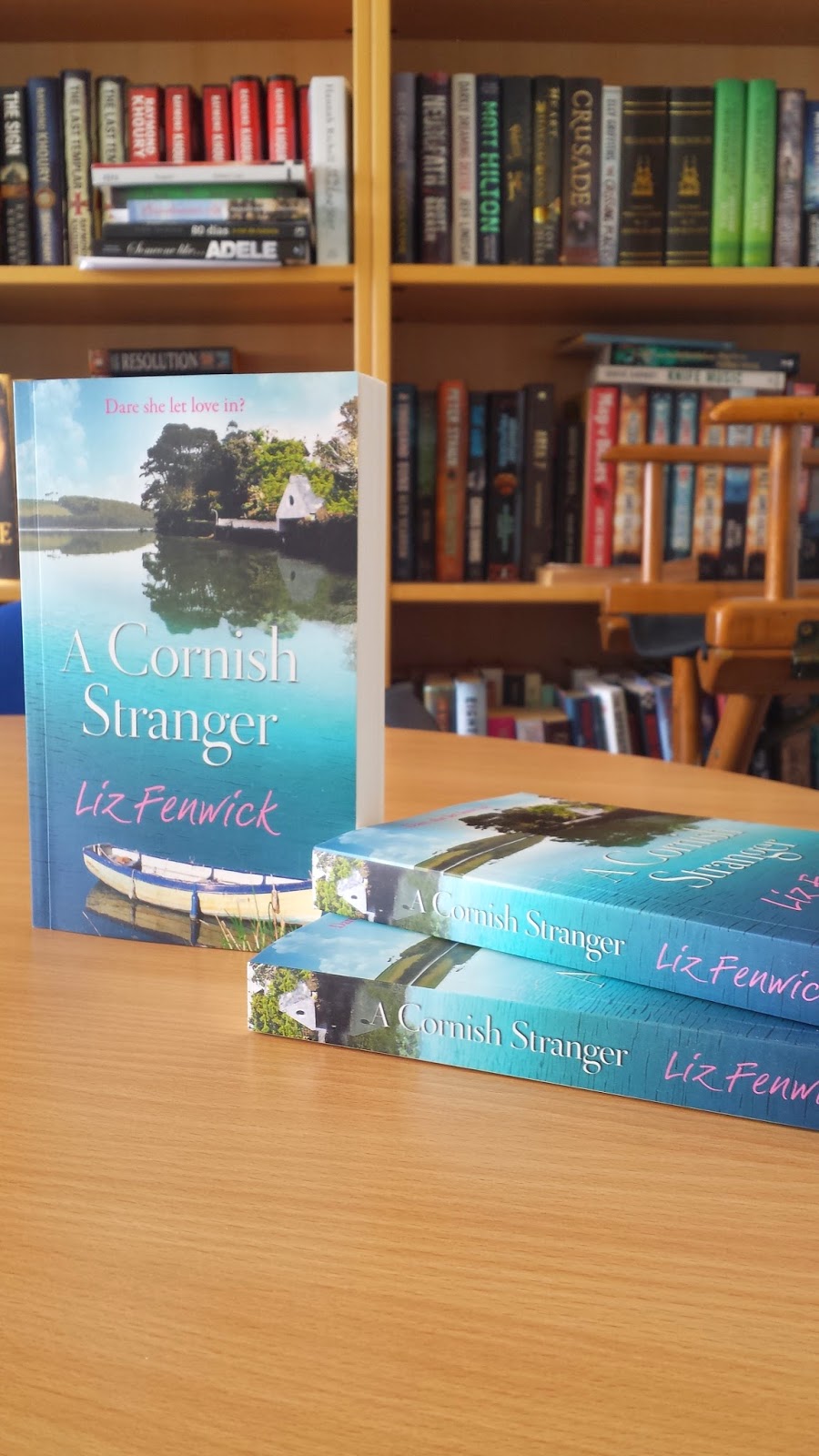 However hot off the press are the advanced reader copies (aka bound proofs). These are the copies used to send to reviewers… (Note: For those who aren't used to ARCs - these copies have not been proofread = are full of errors!)

Orion have agreed to send out five of these ARCs…but how to choose??? I have decided to try Rafflecopter….

The competition is open until noon GMT on Monday the 31st…Good luck and please spread the word!
Posted by Unknown at 7:47 AM 6 comments:

Email ThisBlogThis!Share to TwitterShare to FacebookShare to Pinterest
Labels: A Cornish Stranger, giveaway

The Emirates Airline Festival of Literature and Connections

You would be forgiven for thinking I had fallen off the edge of the earth…the last post was just before Christmas and it's now almost St Patrick's Day…and well I have sort of fallen off of the edge.
I had a book to finish and edit and a family to remind I hadn't forgotten them either… 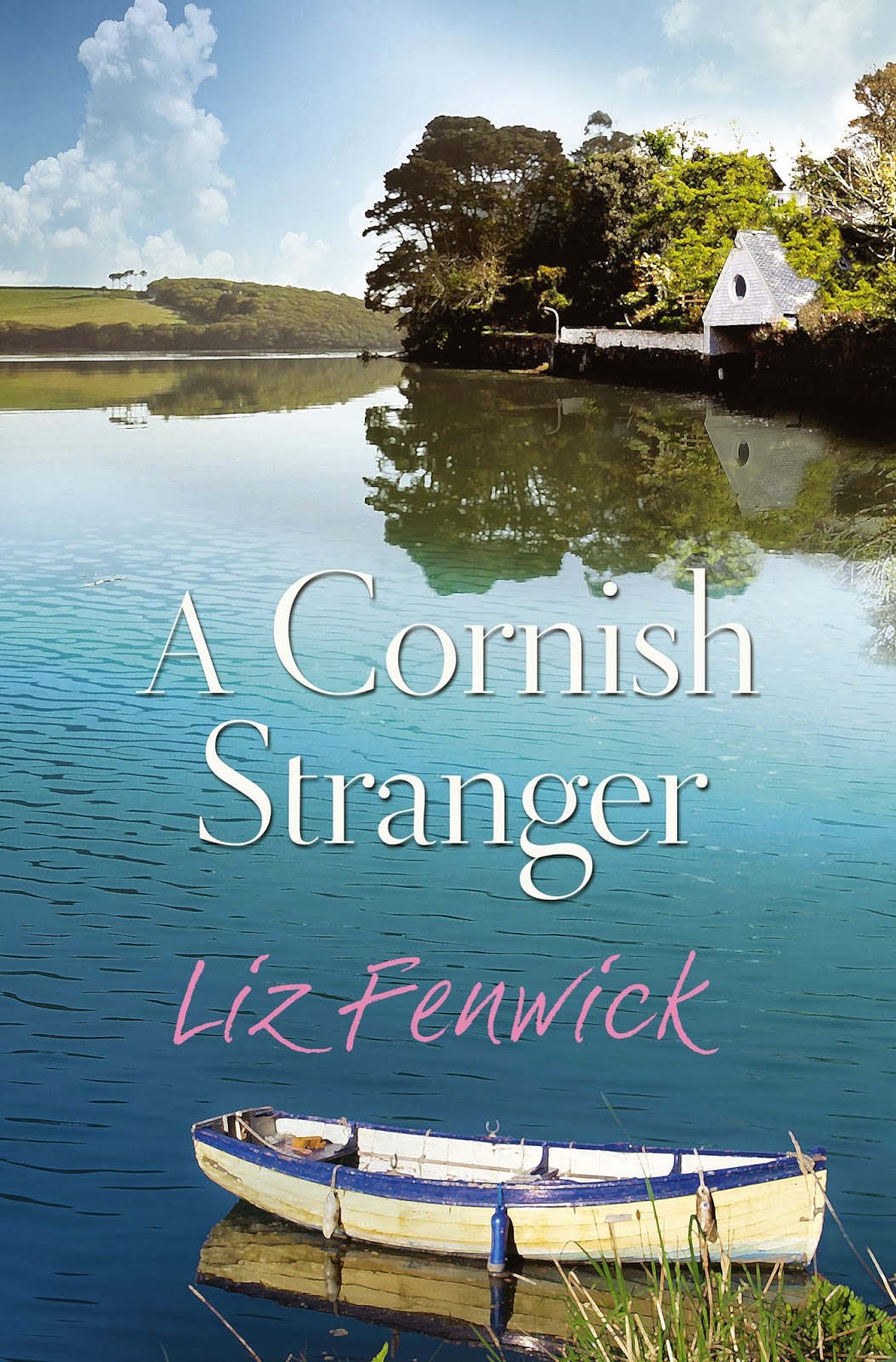 So I have delivered A Cornish Stranger and am just waiting to review the final proofs…gulp…I can't believe that my third book will be out at the end of May.

Thankfully I finished the copy edits in time to enjoy the Emirates Airlines Festival of Literature last week. It was fabulous but then I expect nothing less than fabulous from it. This year it was a bit like old home week in someways catching up with writers who had come before and connecting with people that I had links to even if they didn't know about them. For example Pru Leith was one of this year's authors…I introduced myself…'Hi Pru, you don't know me but you have slept in my bed and cooked in my kitchen.' It certainly got her attention. The full story is a mutual friend used to rent our house in Cornwall. There were other connections with Sir Tim Rice and Andrew Motion but one I hadn't expected at all…

Sitting in the back of a 4x4 on the way to the desert with Justin Cronin the world became very small indeed…we were the same age, both born in Boston and summered on the Cape. It became smaller still when he mentioned where he had a home on the Cape…the same place my parents had. And the it became even smaller the more we chatted..we knew some of the same people, queued for ice-cream at Four Seas…at a certain point we decided to let the past remain still foggy.

So you can imagine the smile that crossed my face upon returning home from the Orion party on Wednesday evening and looking through the brochure that was in the goodie bag to find Justin's book and mine side by side. Had I not met him in the desert I wouldn't have had a clue how two kids from Massachusetts could end up writers and be published by the same publisher and -  diving into the foggy bits, maybe had danced together some place along the way…. 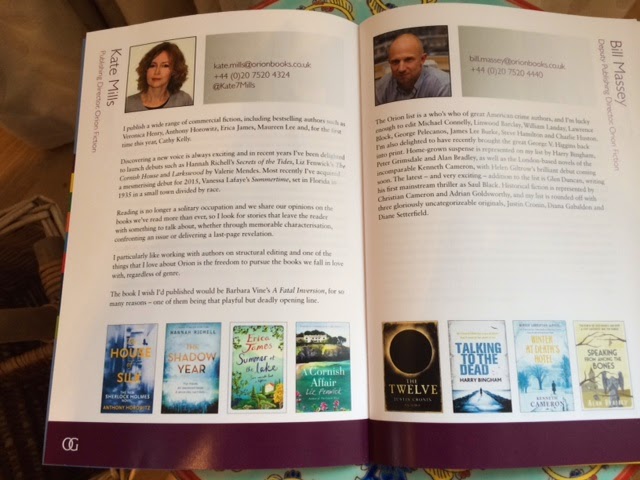